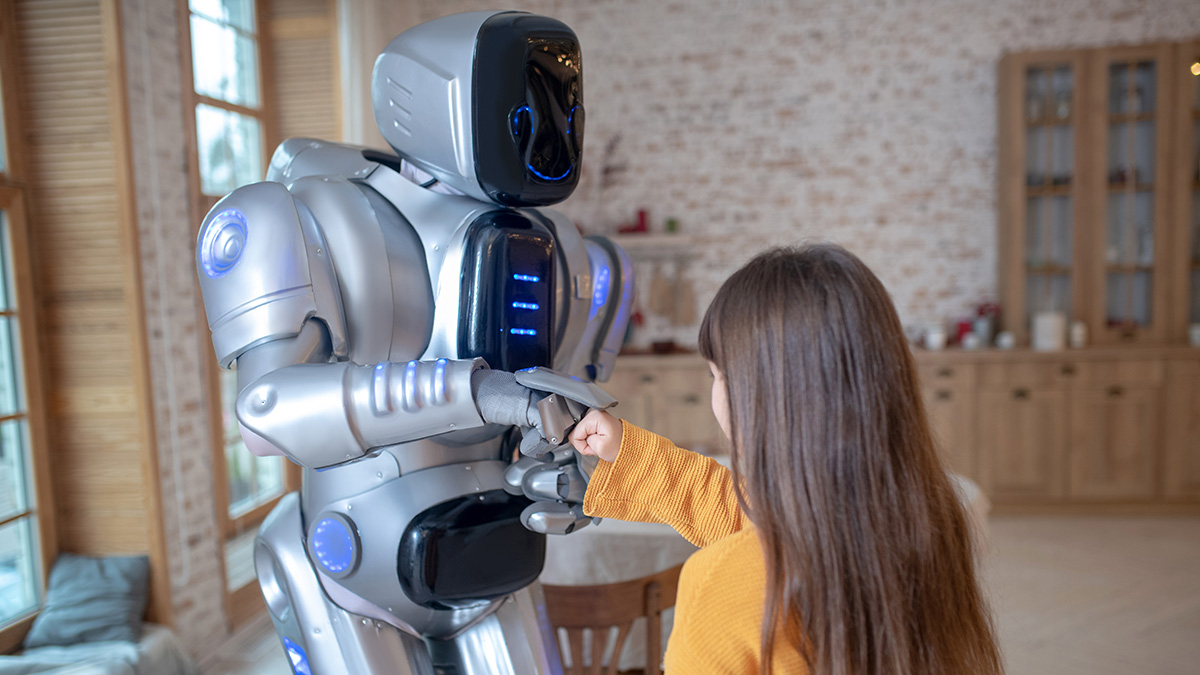 There is a significant difference in the application of these robotics. Service robots may be thought of as only being used in homes. However, service robots can also be used for commercial purposes. A service robot can assist customers in making deposits at banks, guiding them around the store, or cleaning up after themselves.

What is the difference between service robots and industrial robots? A service robot performs tasks that are useful for humans in an industrial setting, but it cannot do so in a manufacturing environment.

This applies to robots not working in manufacturing but in healthcare, logistics, and military settings. Service robots are also capable of performing their tasks in multiple environments. Most industrial robots are only well-suited for one task in a given environment. 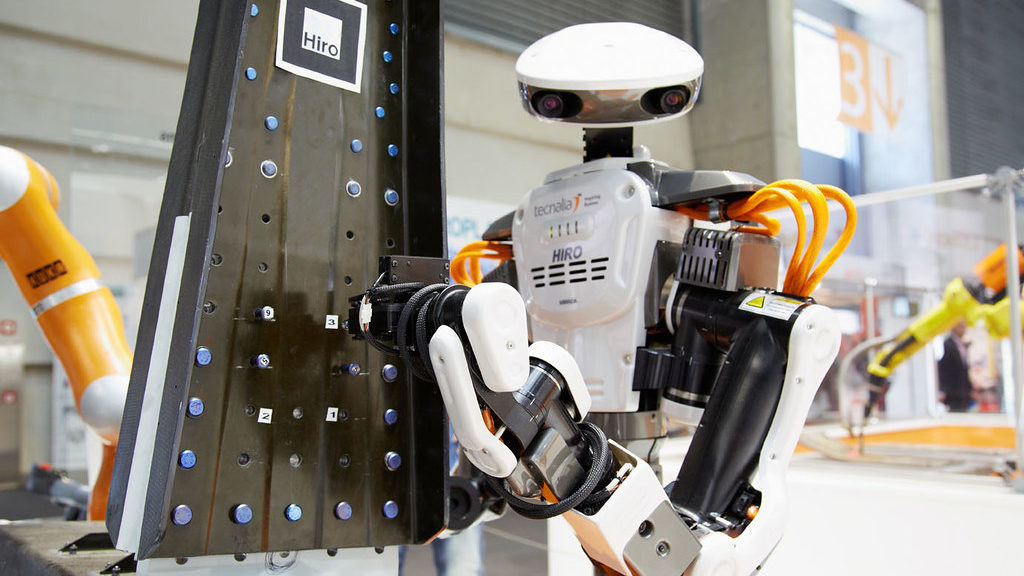 Large numbers of industrial robots go to manufacturers. Their facilities are used for various tasks, such as welding, painting, assembly, and pick-and-place. Industrial robots may also be used within other industries with the same types and uses.

Although they don’t usually replace humans, service robots are more likely to assist people or do tasks on their behalf. Service-oriented businesses are the most likely customers of service bots.

These include retailers, hotels, and healthcare. Service robots assist humans with tasks in construction, agriculture, inspection, logistics, and other areas.

Industrial robots are more mature than service robotics. Although service robots have been around since the 50s, they are still not as widely used. Service robots were adopted quickly to increase manufacturing efficiency and lower costs.

It was simpler to implement industrial robots than it has ever been. They are typically mounted in one place and perform the same task repeatedly.

Service robots can be more challenging to design and install due to their flexibility and mobility. Service robots are becoming more popular thanks to the advent of 3D vision technology and artificial intelligence. These technologies have made service robotics safer for humans when they operate close to workers.

Are Service Robotics the Future of Home Automation?
Scroll to top